Registration of Trademarks with “CORONAVIRUS/COVID”

The first case of the new coronavirus in Brazil was confirmed in February 26, 2020, in Sao Paulo[1]. Our country since then has had to adapt to what is referred to as “a new normal”. Given this new globe scenario, new consumer needs and habits took place. These needs and habits challenged many entrepreneurs to […]

Prior to the 1996, the Industrial Property Law (from now on, referred to as LPI), pharmaceutical products were excluded from patent protection in our country. In April of 1997, under the above-mentioned law, chemical pharmaceutical inventions and transgenic microorganisms came under the protection of this law. There followed a heated debate about granting exclusive rights […] 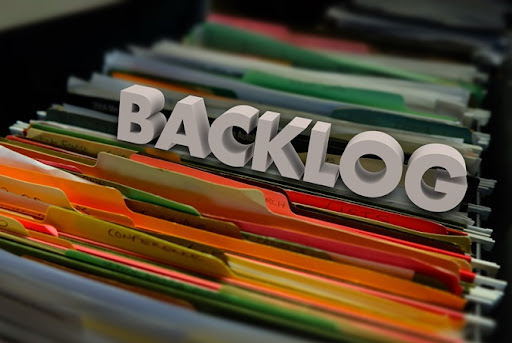 Among the most deserved critics of the Brazilian Patent and Trademark Office (BPTO) was its long-lasting and extreme backlog in the examination of both patent and trademark applications. Several reasons could be listed for such a chaotic situation, varying from lack of the government´s political interest in solving the matter to plain inefficiency of the […]

The specialized media has highlighted NFTs. The non-Fungible Tokens are part of an abstract concept in the world of Internet. These tokens have gone viral due to their high sales value. This concept, however, began to be developed more than a decade ago through the use of blockchain technology. This technology is relevant in this […]

The importance of a Prior Registry Search of a Trademark

Before delving into the theme of this article, it is important to highlight that Brazilian Law demands that a request for trademark be filed with the legally competent institution known as The National Institute of Industrial Property (INPI) in order to be granted a registered trademark. Thus, the first to file the of trademark application […]

ARARIPE is a law office specialized in Intellectual Property, with a longstanding and successful reputation in an advisory capacity, in lawsuits and administrative proceedings.

Registration of Trademarks with “CORONAVIRUS/COVID”